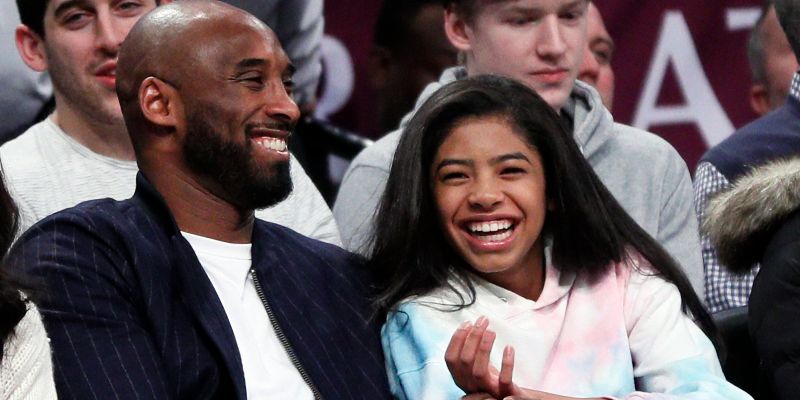 On November 14, 2012, a Twitter user uploaded a tweet that read, “Kobe is going to end up dying in a helicopter crash.” The tweet has now gone viral after Bryant and eight other people, including his daughter, died in a helicopter crash. Fans reacted harshly and criticized the twitter user, who goes by the username ‘Noso’, asking him to delete the tweet.In this video Screen Recorded from us in tips 2 fix , we have recorded as a video this post on tweeter to let others know even if that post maybe deleted, you can find it here in this video.

Kobe is going to end up dying in a helicopter crash

Coincidence: ‘Noso’ allegedly made the tweet on the day the NBA legend flew teammate Steve Blake on his helicopter.

Some netizens called the tweet fake while others said it is legit.

One Twitter user explained the tweet could have been posted in response to a story published on usatoday.com on November 13 2012 about Kobe flying teammate Steve Blake to the doctor and so ”.Noso” just assumed and tweeted Kobe Bryant would die in a helicopter. 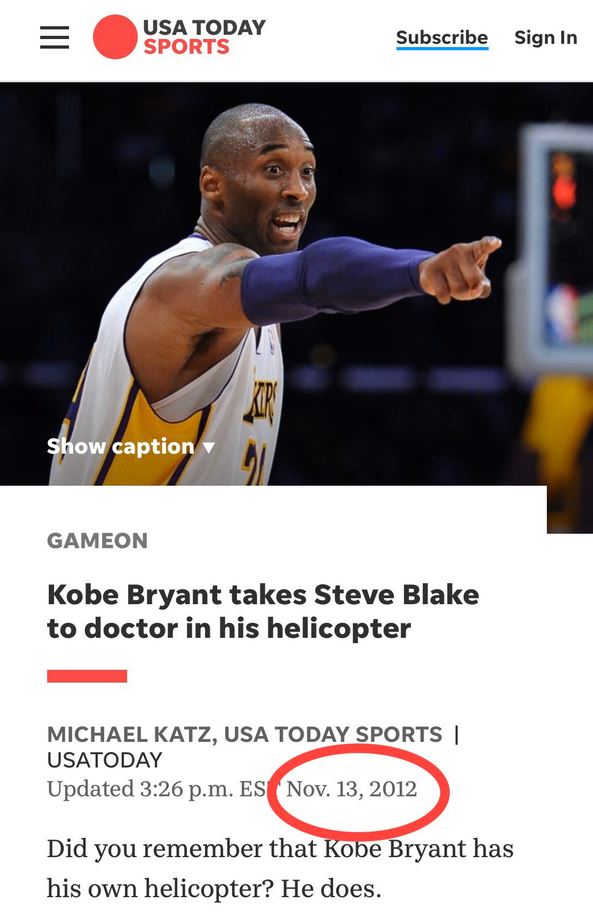 Another video that is going viral is an episode of Comedy Central TV show ‘Legends of Chamberlain Heights’, where they had predicted Kobe’s death in a helicopter crash. The episode was played on November 17, 2016.

In the episode, which has now been removed from the Comedy Central website, the video shows the basketball legend trapped in the wreckage of the helicopter with his NBA trophies before it burst into flames. In minute 1:25 in this video we are playing the video of the cartoon who was predicted about Kobe’s Death in Video We Love Basketball and Kobe It’s our NBA Legend.

Bryant’s fans expressed outrage when the tweet was posted, but another  defended the Twitter user saying that the comment was made because of the news that Bryant was a fan of helicopter rides to avoid traffic.

NBA star Dwight Howard also made a sort of “premonition” when he was asked on his thoughts about Lebron James surpassing the record of Bryant.

“We don’t appreciate each other as much as we should as a humanity. Something like that should be appreciated. We should appreciate people while they’re alive,” he said. 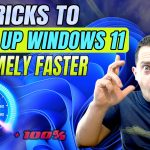 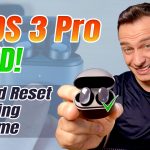 How to Fix Buds 3 Pro Not Pairing, Fix Volume One Side, Hard Reset 2022 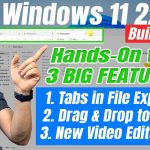 How to Extend 10 Days Period to go back to Windows 10 (Before “windows.old” Deleted)